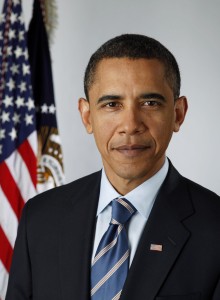 Do what you must, Mr. President!

President Obama has dealt with Republican obstructionism for the majority of his presidency. He has dealt with disrespect. He has dealt with much more shenanigans from the opposition party than any other President. Now, since he no longer has to worry about reelection, it is time for him to bring the hammer down.

He has not used his Executive Powers any where near as much as past Presidents. It’s yours, Mr. President. Use it. Tonight when you give The State Of The Union Address, let the American people and those on Capitol Hill know that you are going to do what you said you were going to do, and what you were elected to do:  Help the middle class and the poor.

The American economy is not sustainable when so few have so much, and so many have so little.

The American economy is not sustainable when college is only affordable to a few.

The American economy is not sustainable when the majority do not have access to affordable healthcare.

The American economy is not sustainable when we do not do what we can to help the unemployed.

In short, Mr. President, the American economy is not sustainable in its current state.

Tell everyone that you are going to change what you can, however you can. As much as you’d like to get it done together with Congress, the opposition party has made it clear that is never going to happen. So, now, it is left to you, Mr. President, and you are indeed up to the task.

Use your Executive Power, whether Republicans like it or not.