I was on the search for a networking group that highlighted the support of women positively in just about anything they do and I couldn’t find one, so I took the initiative to start this network. 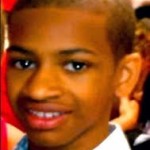 DNA testing confirmed that the remains found on a Queens beach were, indeed, those of Avonte Oquendo, the 14 year-old autistic boy that went missing in October, according to CNN. Such a sad ending for this young boy and his grieving family. Questions still remain, though, like why did it take  Riverview School so long […]

It was bound to happen. Chris Christie has been riding a wave of approvals and the appearance of inevitability for 2016, a la Hillary Clinton. It comes as no surprise that now there appears to be a well orchestrated mission to bring Governor Christie down a peg or two…or three or four! The 64,000 dollar […] 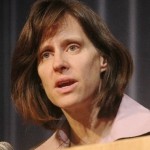 That’s the question that keeps nagging at me. Why now? Why complain about Governor Chris Christie’s administration shaking down you and the citizens of Hoboken over Sandy funds Now? I know if I were Mayor of Hoboken, or any other city slammed by Hurricane Sandy, and I was trying to get the funds designated to […] 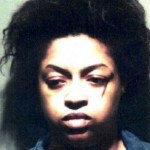 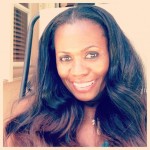 Who cheats more? Women? Men? Some say women just don’t get caught as much as men. Some say men refuse to admit that their women would actually be with someone other than them. What do you think? Are women better cheaters, in that they rarely get caught? WOTM wants to hear your thoughts! Let’s Talk!!! 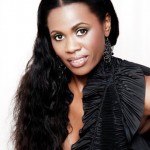 I was recently shopping on 5th avenue in New York City. I was on my way to Bergdorf’s, when I saw a woman huddled on the ground with a thin blanket wrapped around her. She looked to be in her fifties. She was shivering, as it was very, very cold out. She had a can […] 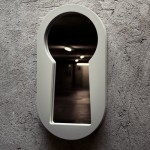 Don’t we have laws against peeping Toms? Aren’t we supposed to be protected from slimy guys in long dark coats peeking through our windows? Well, what if those slimy guys doing the peeping belong to our very own government?? They are and they do! The secret is out. The United States Government gets off on […] 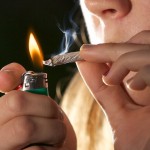 “I’m in love with Mary Jane. She’s my main thang. Mary makes me feel alright. She makes my heart sang” Who doesn’t remember that hit song from the late Rick James? Was he talking about marijuana? Of course he was! Rick, along with a lot of Americans, liked to smoke a joint every now and […] 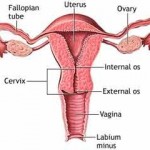 Please. Please. Stay out of my womb! Legislators, interest groups, religious groups. I can management my womb just fine. I don’t need help, thank you very much! What is America’s obsession with invading the sanctity of a woman’s body? The so called right-to-lifers fight tooth and nail for the unborn, yet do not give a […] 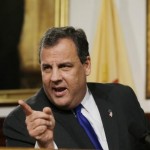 Chris Christie has been enjoying a wave of high approval status unknown to most politicians these days.  He is generally liked in his home state of New Jersey by all, Republican and Democrat.  He is seen as the logical person to challenge a Hillary Clinton campaign in 2016.  Until the revelations of what is now […]